Described as one of India’s finest cities from time to time down the centuries, Ahmedabad is today the principal city of Gujarat. A major centre of India’s textile trade and industry since the 15th century, its history shows a marked pattern of rise and decline. But significantly, Ahmedabad has, like the legendary phoenix, risen and lived again as a fascinating blend of the past and the present.

It was the capital of Gujarat state till 1970, but even when the capital was shifted go Gandhinagar, Ahmedabad continued to flourish.

On the narrow crowded bazaars, roads and by-lanes of the old city there is hustle and bustle during business hours. The old city symbolizing life, movement and craftsmanship in all its colors, is a labyrinth of crowded bazaars, temples, mosques, pols (large gateways leading to residential quarters) that cover approximately a 3km area. Walking is the ideal mode of exploring the wonders of the old city. The Ahmedabad Municipal Corporation organizes a daily Heritage Walking Tour.

On the other hand, the new city has well planned wide roads and several striking buildings. New or modern Ahmedabad lies across the Sabarmati river and has several institutes of note, including Indian Institute of Management (IIM).

Bhadra Fort is the earliest site of the city. It continues to be a guiding landmark.

The “triple gateway”, lined with shops selling block-prints, silverware and other crafts for which Gujarat is famous.

Jumma Masjid, one of the biggest and finest mosques in India was built in 1423 by Ahmed Shah, found of Ahmedabad. The city’s famous Shaking Minarets are located close to the railway station, but visitors are no longer permitted to enter.

Hatheesing Temple, built in 1850 by a Jain merchant, is an elaborately carved marble temple. Situated outside the Delhi Gate, this remarkable temple has 52 cubicles, housing shrines dedicated to different tirthankaras.

The Stepwells (vavs) of Gujarat are elaborately ornamented, underground wells. Usually dedicated to deities, they served as cool, pleasant points for social interaction. Built in 1499, Dada Harir Vav is one of the finest examples of a vav. Lying to the northeast of the old city, its walls and pillars are beautifully ornamented with elaborate carvings. Incidentally, the 15th-century Ambarpur Vav, 18km from Ahmedabad is one of the few vavs still in use.

Adalaj Vav, rated as one of Gujarat’s finest stepwells as built in 1499. Beautiful platforms and galleries have been built into the sides of the stepwell, all the way down to the final depth.

The Indian Institute of Management (IIM), India’s top college for business studies, is in a campus designed by Louis Kahn, the American architect. 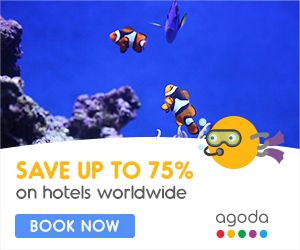 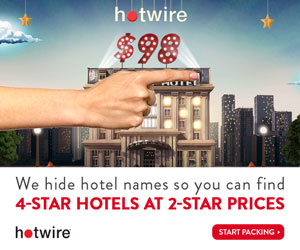 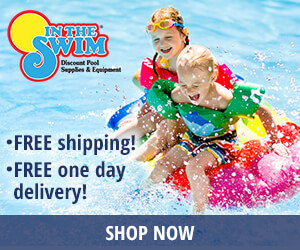 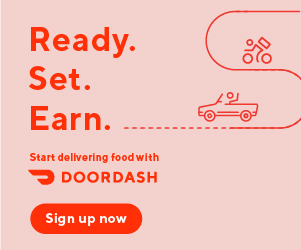